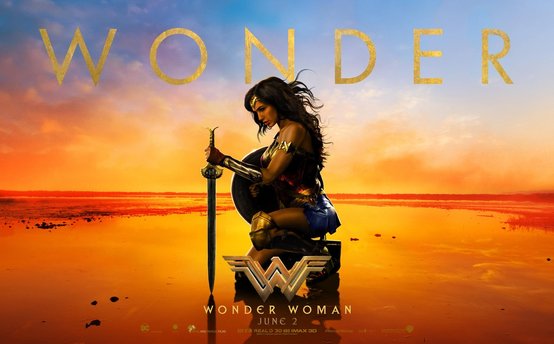 Wonder Woman is by far the BEST film we have seen this year! Honestly the DC films have been a slight let down, far too dark and not enough action from our heroes but Wonder Woman, is on a whole new level. The visual effects are stunning and give amazing impact to the fight scenes and bring the amazon home to life. It had loads of fight sequences, epic stunts, humour, story line with depth and the beautiful Gal Gadot as the lead. I don't know what more you could ask for!
The whole film feels epic and is beautifully scored bringing you goosebumps at all the right moments and bringing me (Pulse) nearly to tears because of how epic it was.
They have done amazing at bringing Wonder Woman to life, showing us the grit of her back story and why the amazons are there, all acted perfectly by Gal Gadot. Her naive and endearing character pulls you in throughout and makes the character loveable but don't be fooled. SHE KICKS ASS!!!
SMASHING THROUGH BUILDINGS! LIFTING TANKS! DEFLECTING BULLETS! AND SAVING MANKIND LIKE A TRUE BADASS!

She was everything Wonder Woman should be and shows why she is a force to be reckoned with and is one of the strongest and most well known characters in the DC comic Universe. 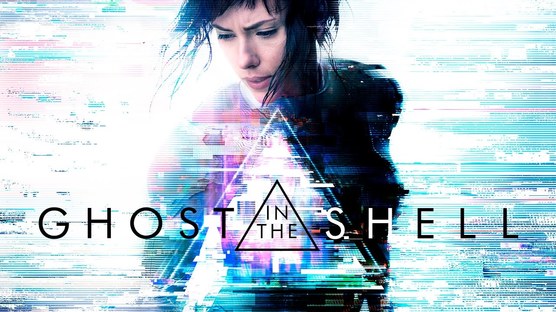 FIRSTLY we usually prefer 2D over 3D! BUT this film is a MUST SEE in 3D! The special effects and visuals are SO EPIC! At one point Twist was so lost in the background visuals that he wasn't actually following the story! Ghost in the shell has some kick ass moments all backed up by stunning CGI.
As some of you may know this is a remake of a super famous Anime from the 90's and it does it a lot of justice. The problem we found with it, is that it felt slightly flat in places. Those that may have known the story from before would be easily gripped as fans but for newcomers it doesn't give you that punch in the chest feeling that the original did. Scarlett Johansson is amazing and we aways love her in any role she plays, but this zombie like 'shell' of a character (see what we did there ;) ) doesn't give her any room to pull you in. The character is emotionless an searching for her story throughout and you slightly find yourself searching for more popcorn or picking the ones you have dropped on your chest off rather than be fully drawn in.
​
It is stunning, it has great MOMENTS, Scarlett Johansson is always easy on the eye, and it kicks butt in places. Were glad we got to see it, but I don't think we will be going for a second viewing just yet.

We had the opportunity to see an advanced screening of 'Get Out' last night thanks to Movie Geeks Uk! And what a film it was. Like everyone else, we saw the trailer being shared on Facebook with millions of views and took the first moment we could to check it out. WOWSA! The trailer was literally one of the best trailers we've ever seen. Talk about putting you on edge! Is it a horror? Is it not? Who knows!
Well we do now!

'Get Out' is incredible, right from the get go it wastes no time and gets you right into the thick of things. It doesn't drag at any points and keeps you engaged and waiting for the next crazy moment. The main actor Daniel Kaluuya was great in the lead role, definitely happy to see a fellow Brit smashing it and paving the way for all the other super talented actors we have over here. It's hard to talk too much about it as there is such a mystery to it and we wouldn't want to spoil that for YOU!

All we can say is, see it at your earliest convenience because its definitely one to watch!